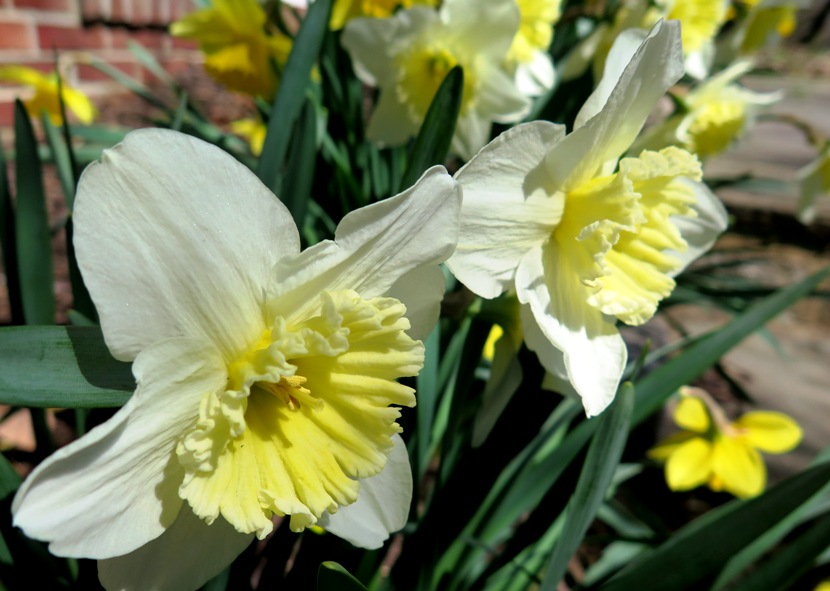 Daffodils Are Blooming Around Town

Nine homes went under contract during March, 8 single homes and 1 twin home. This group had an average asking price of $476,989 and averaged 31 Days On Market.