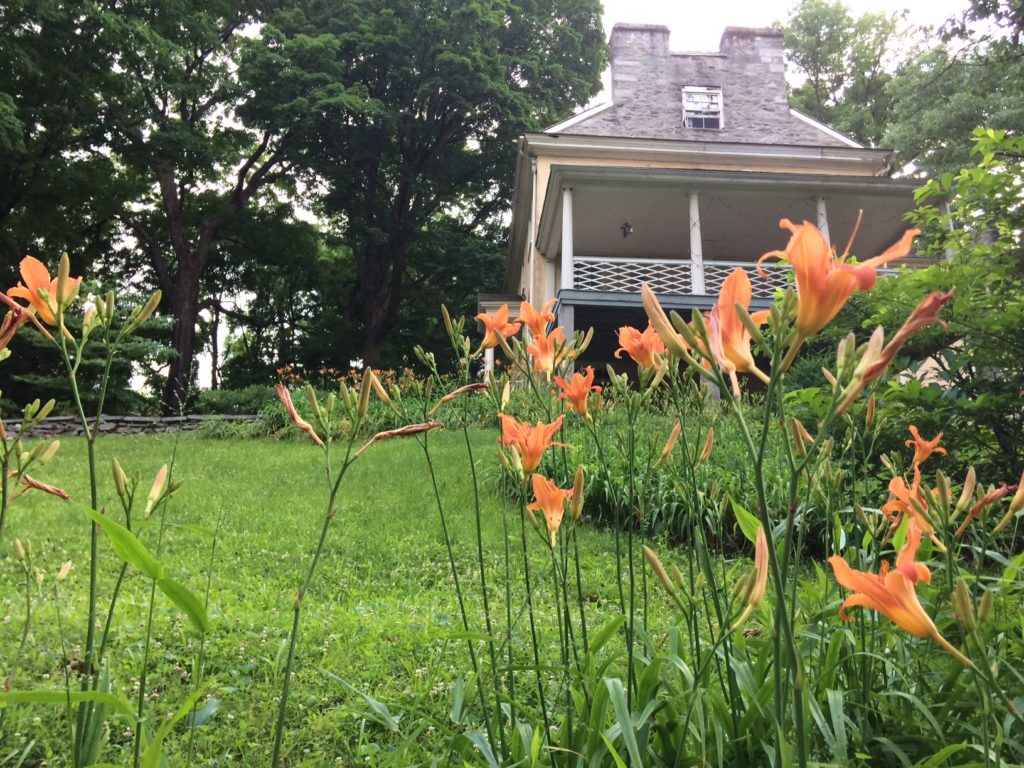 June is historically the busiest time of the year in real estate especially in terms of settlements. However this year is anything but typical and the limitations placed on the real estate industry as a result of the pandemic all but halted business during March and April and thus cut off the typical pipeline of business which makes June such a busy month. With that said June 2020 recorded just 14 sales which fell way short of last year’s tally by 20 homes.

The average sales price in June was $419,021, which represents a 14.2% increase compared to last year. When listing sold, most likely virtually, prices stayed at or above asking in most all cases and competition among buyers was fierce for the little inventory that was available. June’s 14 sales consisted of 10 single family homes, 2 twins, and 2 condominiums.

There were 10 single family homes sold in June – compared with 25 last June – with an average price of $510,490, a price that is $100K higher than last year. Singles averaged just 9 days on the market.

The highest selling price for the month was $870,000 for 101 Mulberry Lane in the neighborhood of Bowling Green.

Once business opened up buyers who were waiting on the sidelines came out strong. A total of 28 homes went under contract during June far outpacing the number of contract signings last year when 15 deals were inked. The average list price of the 24 singles, 3 townhouses, and 1 condo was $412,982.

There are 20 settlements scheduled with 14 in July and 6 in August.

6 of 14 homes sold with a Seller Assist: