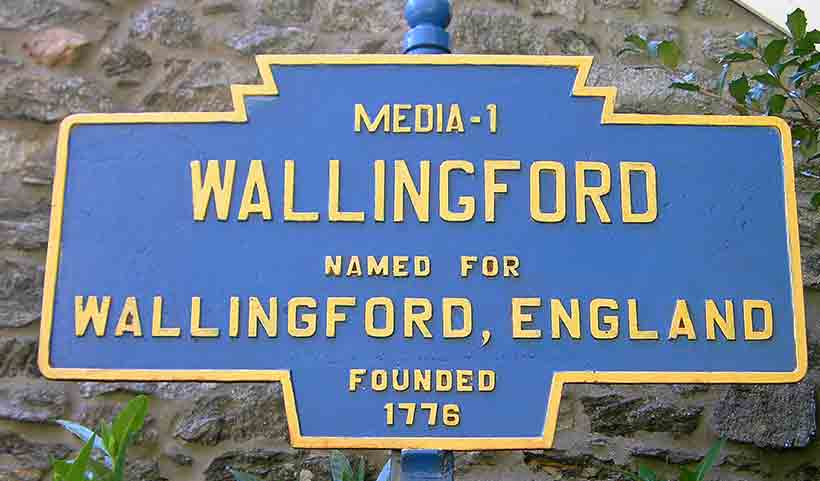 The first recorded inhabitants of the area were indigenous Native Americans of the Lenape tribe. Swedish settlers arrived in 1638, the Dutch in 1655, and finally the English in 1664. With the arrival of European settlers the original residents started to move westward, and by 1740, there were very few Lenape remaining in the area.

The area played a central part in the early history of our country. Local gunpowder mills produced almost half of the Continental Army’s total supply, a local home housed wounded soldiers following the Battle Of Brandywine, and George Washington was a visitor to the area during the war.

During the 18th century Nether Providence became a manufacturing center, with fourteen major mill complexes in Nether Providence – six on Crum Creek and eight on Ridley Creek.  The first, a cotton mill along Crum Creek, was started by Thomas Allen in 1763.  Mr. Allen hailed from Wallingford, England and named his mill for his hometown.  Because of the mill’s prominence, the locals began to call the entire area Wallingford.

Farming flourished in Nether Providence for decades.  By 1729, the area was producing sufficient crops to allow exporting to New England, Canada, and Europe. Nether Providence transitioned from farming to manufacturing, then to a resort destination, and finally a residential community over the ensuing years.

The early 1900’s saw an influx of wealthy Philadelphians who built large estates in the area to provide relief from the heat and congestion of the city.

Approximately 13,706 residents live within the 4.6 square miles of Nether Providence Township and Wallingford, which is the largest community in the Township.

The Township is bounded by Swarthmore Borough and Springfield Township to the west, Media Borough to the north and west, Brookhaven Borough and the City of Chester to the south.

The area offers outstanding schools, convenient public transportation, a variety of public parks, and an array of nearby social and cultural activities. In 2007 Money magazine named Wallingford as the 9th best place to live in the United States. 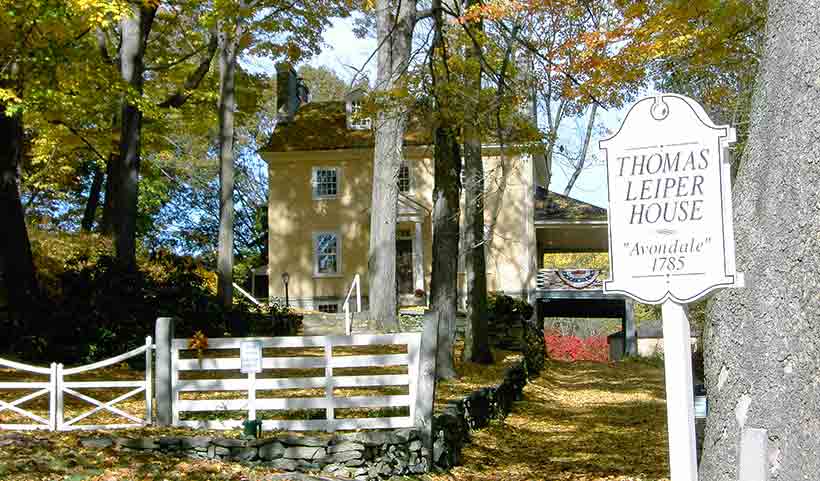 The 1785 summer home of Revolutionary War Patriot, Philadelphia Council President, early merchant and railroad pioneer, the Thomas Leiper House is located above Crum Creek on Avondale Road. This fine example of Federal Period architecture (1785) was rescued from demolition through the joint efforts of Historic Delaware County, Inc. and Nether Providence Township. It is now maintained by the Friends of the Leiper House, Inc. and the Township. The house is furnished with circa 1800 antiques, including some Leiper family pieces. It’s four remaining outbuildings have been restored. Displays throughout the house illustrate the many roles Thomas Leiper played in the development of southeastern Pennsylvania. The house is open every Saturday and Sunday from noon to 4 p.m. from April through December each year. 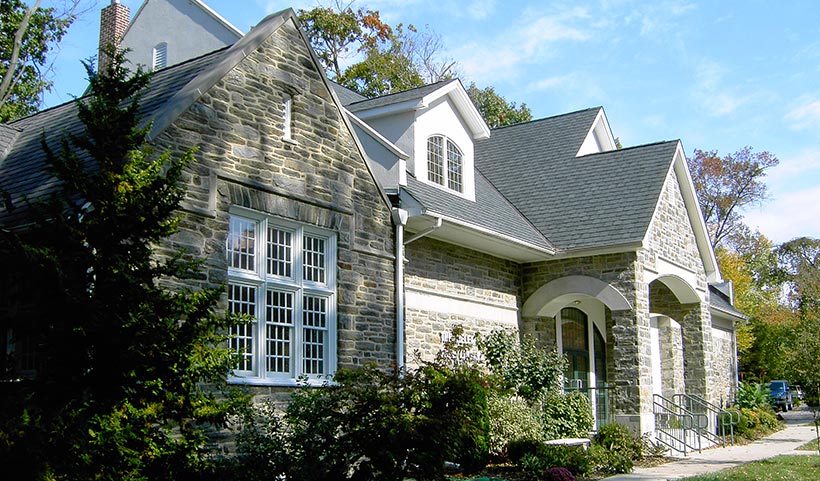 The Helen Kate Furness Free Library was founded in October 1902 by a group of Nether Providence citizens as the Horace Howard Furness Free Library. In 1913, Dr. William Henry Furness III conveyed to the library an acre of land on which a native stone building was constructed in 1916. In 1959 the citizens of Nether Providence and Rose Valley initiated a capital campaign to build an addition to the original building, add equipment, and renovate the old building. A second addition, the Chadwick Wing, was added in 1974, and the latest addition was completed in 2006. 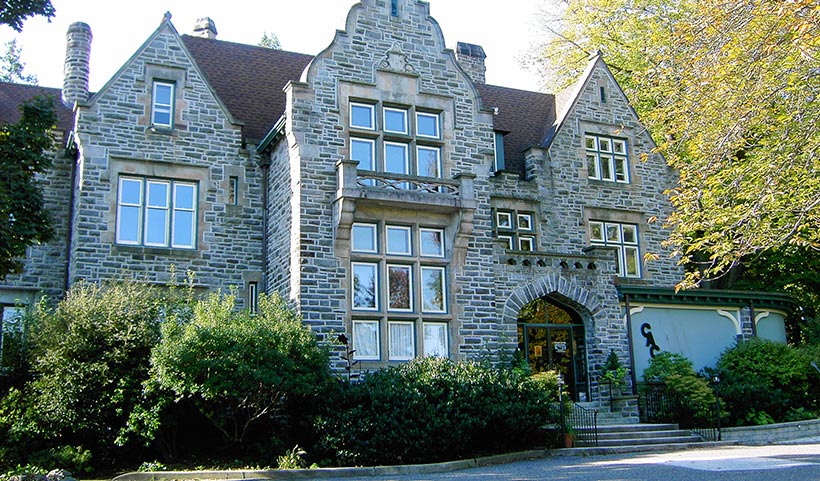 Housed in the 1889 summer home built by Pennsylvania Railroad executive Henry Dixon, the center offers a year round schedule of art classes and other related activities to students ages three and up. Classes are offered in drawing, painting, photography, print making, pottery, jewelry making, sculpture, music, and creative writing. An arts extravaganza held each summer called Summer Spree for children four through fifteen, allows students to experience a broad range of art activities. The Center also holds ten exhibitions each year featuring the works of both local and national prominence. 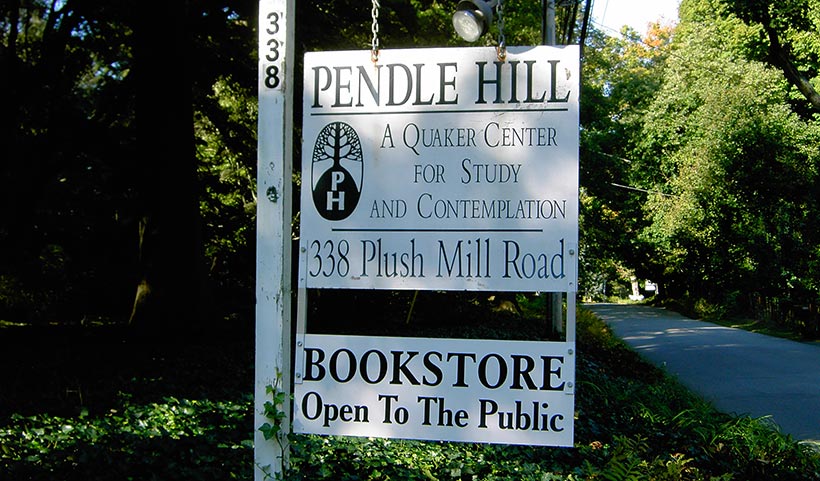 Pendle Hill is a world renowned Quaker center for study and contemplation, established in 1930. Students come from all over the world to take part in Pendle Hill’s classes, lectures, study groups, and worship services. The campus includes a mile long walking trail and a bookstore. 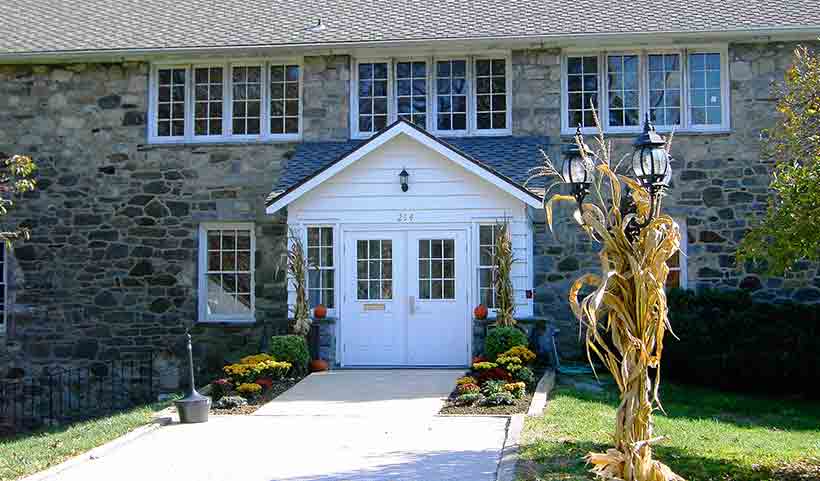 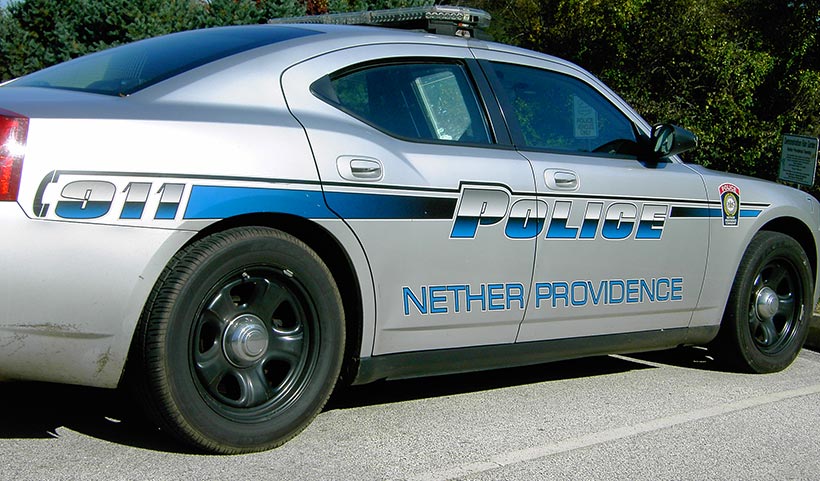 Nether Providence has two volunteer fire companies which respond to emergencies within the Township: 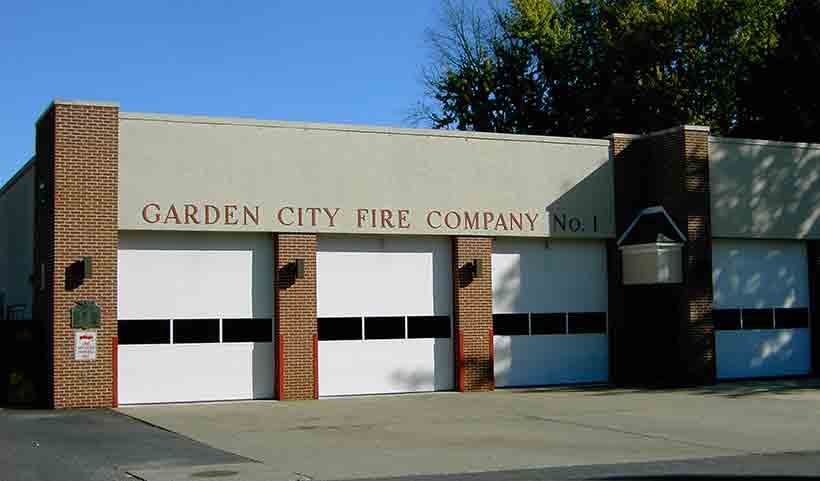 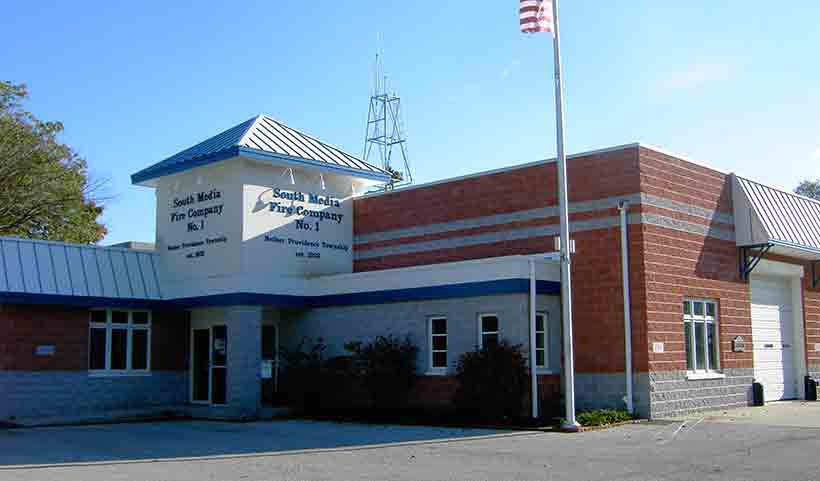 Homeowners are responsible for trash pickup through private haulers:

The township provides weekly co-mingled curbside collection of a wide range of recyclables. Recyclables may also be dropped off at the Recycling Center located on Brookhaven Road.