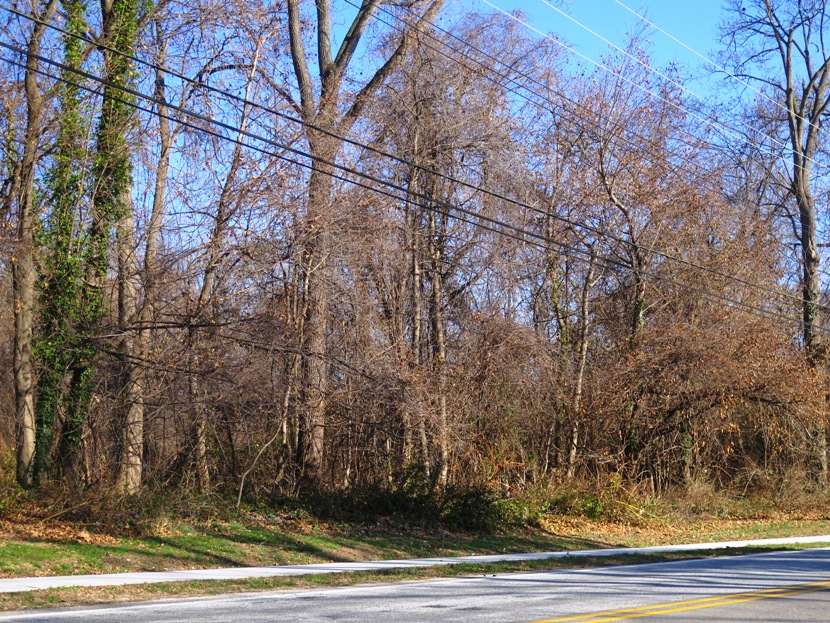 The land is in the South Media section of the township, located adjacent to Sapovits Park. The houses would carry a price tag of about $500,000 each. Under the plan, two-thirds of the property will be developed while one-third will remain wooded.

A final decision on the plan is expected to be rendered later this month by the township board of commissioners. The developer is still in discussions with neighbors of the property about an alternative vision for the site. This option would involve 32 units in 16 buildings, with pairs of homes on two different levels in the same structures. The upstairs units would have two garages while the downstairs units would have a single garage. Costs for those units would range from $250,000 to $375,000, which the firm said could be affordable for those in the community.

The Township is aware of these discussions among the developer and members of the neighborhood regarding the rezoning of the property to allow for denser zoning. However, a formal request has not been brought before the Board at this time, and nothing is currently being considered. 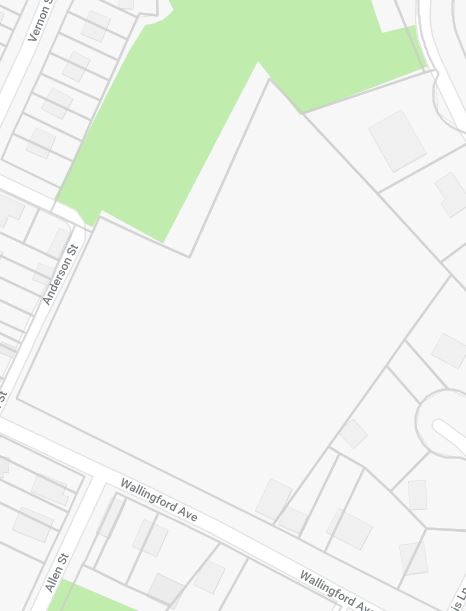